WHO IS A GOOD PUBLIC SERVANT

Going by definition, a public servant is one who has willingly entered into employment contract job in a government owned or public organization based on an oath of office to render an acceptable social political and economic service to the general public in line with the rules and regulation of Nigerian Public Service. Therefore, a good public servant is one who exhibits the following character and attitudes at work:- 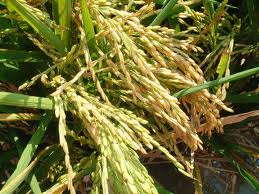 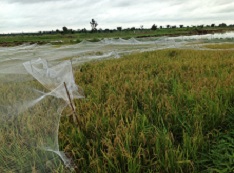